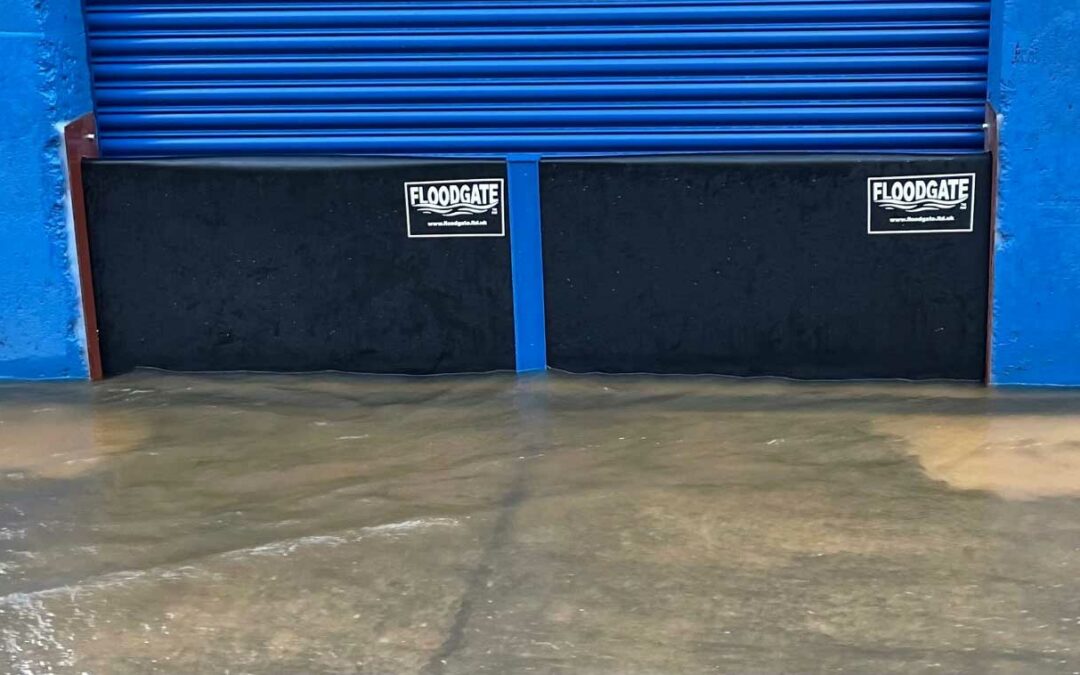 Great British Car Journey is a unique visitor attraction housed in a former wire factory, between the River Derwent and the A6 about 8 miles north of Derby near Ambergate.

It is the brainchild of former Auto Windscreens and Blyton circuit owner Richard Usher. More than a museum, it is a celebration of the period from 1922 to 2016 where the United Kingdom arguably dominated the automotive design and manufacturing industry worldwide. With over 150 vehicles ranging from the Sinclair C5 to the DeLorean, the Mini to the McLaren 650s, the collection of vehicles is simply unique and they have been assembled into an interactive exhibition that will warm the cockles of any petrolhead of a “certain age”.

When Ian Gardecki, formerly a self-employed instructor and events manager for a supercar company, was appointed as General Manager of the new business bringing more than 15 years’ experience in the motoring industry to his new role. He said: “I went from driving Ferraris to Morris Minors and I couldn’t have been happier. “ 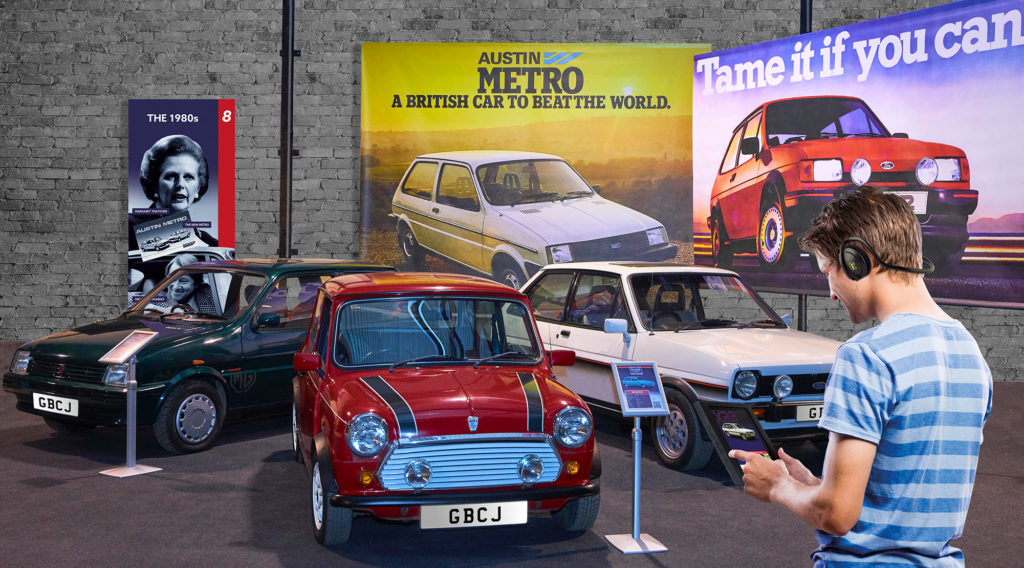 Ian oversees the daily operations of the British classic car attraction and also manages the Drive Dad’s Car experience where, amongst a fleet of over 30 cars, people can take a Ford Capri, Austin Seven, Morris Minor and even a Rolls Royce for a trip down memory lane on the on-site route.

He added: “Great British Car Journey and Drive Dad’s Car are something completely different and not being done anywhere else. Many of the cars we have at the attraction, like the Welsh Gilbern, Austin Atlantic and Ford Cortina, are now rarer than supercars on Britain’s roads today. To be part of the team responsible for helping preserve Britain’s motoring heritage has been tremendously exciting for me and I couldn’t wait for our doors to open.”

Ian added: “Richard’s passion for British made and designed classic cars and his vision for the attraction is infectious and when I heard about it, I knew that I had to get involved.”

“This is the story of a British industry which in its heyday was a worldwide force and its products could be found in all corners of the globe. Its heroes are the popular cars from a bygone era when for half a century, British cars did literally “rule the road”. Many of these cars are now incredibly rare and we have spent over two years searching for examples to display.” 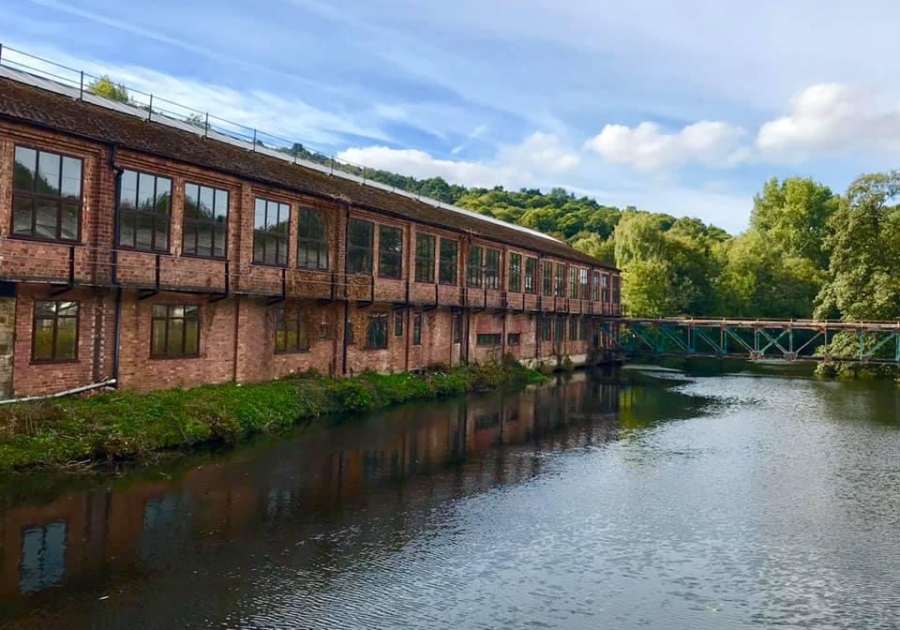 The challenge for any visitor attraction is to find a location that will enable the public to find you easily and when the former wire factory was identified, it seemed an ideal location. On the A6 and near to Derby and the Peak District with the river Derwent flowing alongside, it was the perfect marriage of location and size.

The river has comprehensive flow management infrastructure with weir gates and sluices that are operated by the landlord when necessary but there was still a risk of these defences being overwhelmed as evidenced by a flooding event in 2019 so Ian and his team ensured from the outset that they had additional defensive measures in place by investing in Floodgates to protect all 6 roller shutter doors and the 5 smaller personnel doors and fire exits in the building.

The business opened to the public in May 2021 but it wasn’t until February 2022 that Floodgates were used in anger. Storm Eunice hit on Friday 18th, its effects mainly focussed along the south coast with record wind speeds recorded on the Isle of Wight with a gust of 122mph recorded at The Needles. This was quickly followed by Storm Franklin which tracked further north bringing high levels of rainfall.

Flood warnings were received for the weekend and so the Floodgates were deployed on the Saturday in preparation. It wasn’t until the following Monday morning though that the flooding started with the flow rate of the Derwent reaching about 220 tonnes per second, the highest rate ever recorded and sufficient to overrun the primary defences causing the site to flood. With the Floodgates already in place, they ensured the inside of the property remained dry whilst the river was in flood, enabling a return to “business as usual” as soon as the water level subsided.

In this scenario it is clear to see the protection afforded by Floodgates, and the potential financial losses that were averted, easily justified the cost of acquiring Floodgates in the first place. In general, whether you are protecting a business or a home, the investment in Floodgates tends to be covered the first time they are used in anger as both the direct cost and the time to recover a property from flood damage are seriously significant.

Establishing a visitor attraction in a location that was ideal except for the known flood risk meant that it was crucial that we had a strategy from the outset that would protect us from that risk. Finding a solution in Floodgate that mirrors our celebration of British innovation and engineering has been immensely satisfying, especially now we have proved the effectiveness of the system in an actual flooding event. The Floodgates performed exactly as we hoped, and we couldn’t be more pleased.